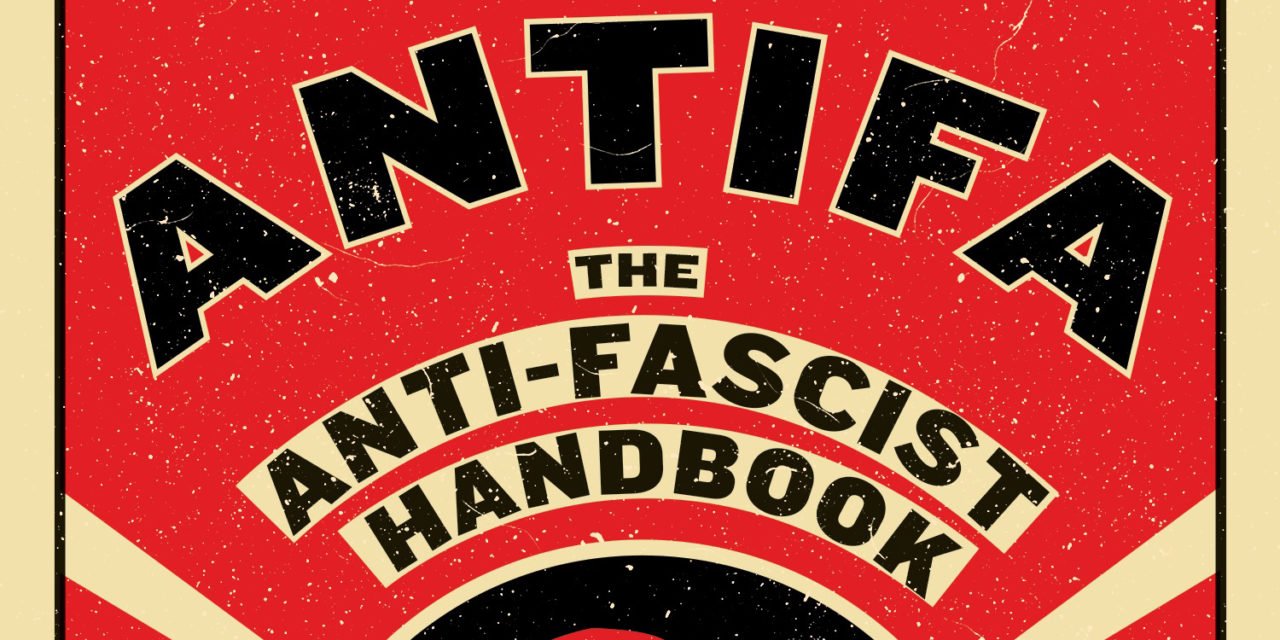 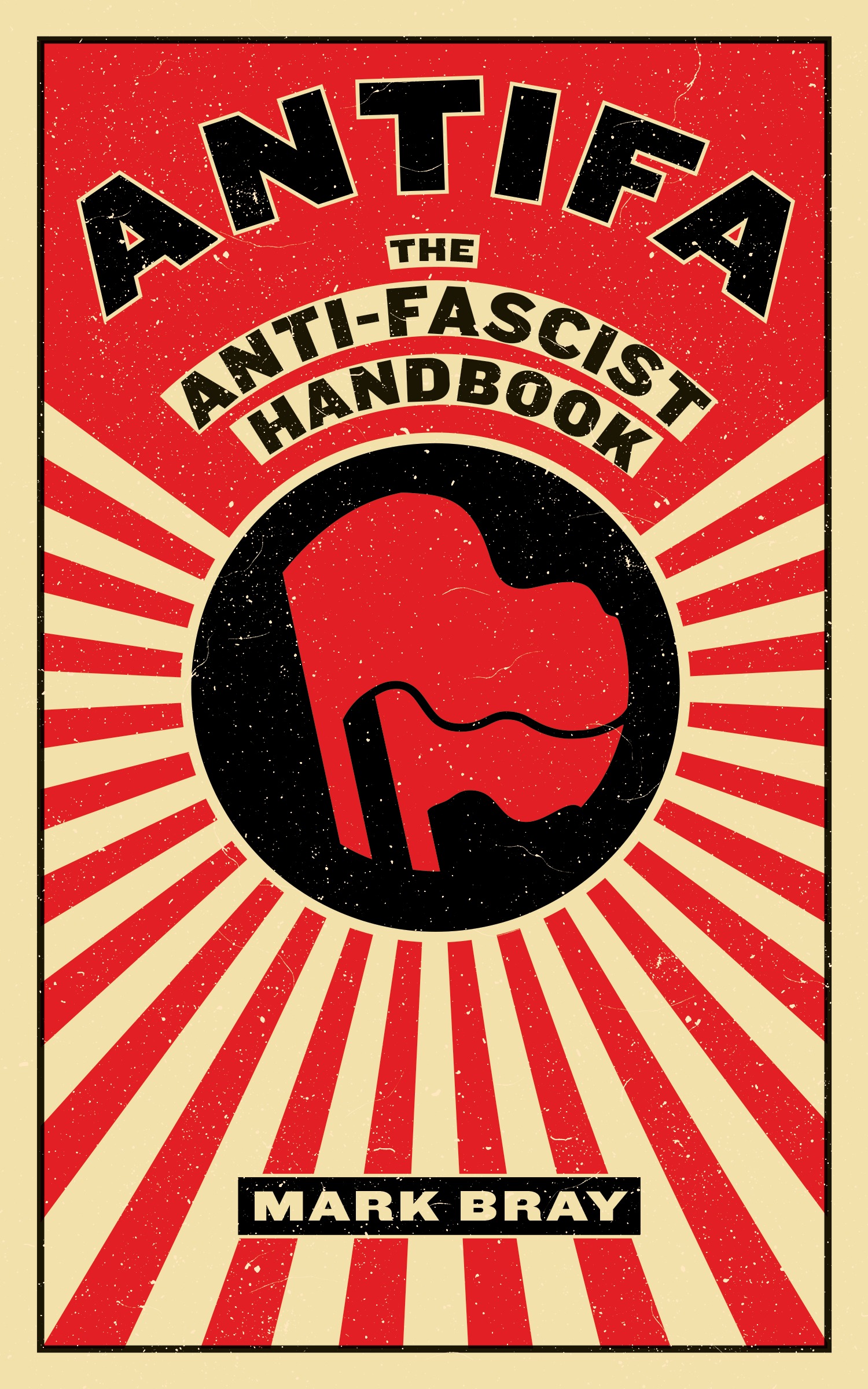 An evening with Mark Bray, historian and author of ANTIFA: The Anti-Fascist Handbook

– Doors open at 7:00 p.m.
– Mr. Bray’s presentation will be in English; simultaneous translation will be available

Mr. Bray’s presentation will be preceded by two short interventions by local militants that will address the particularities of the struggle against the extreme right and Islamophobia in Québec.

In the wake of tragic events in Charlottesville, VA, and Donald Trump’s complicit refusal to denounce the Nazis and white nationalists behind it all, the “antifa” opposition movement has become a hot topic of discussion. But what is it, precisely? And where did it come from?

In Québec, the anti-fascist movement is trying to rein in an alarming spread of far-right ideas and counter an increasing trivialization of racism, Islamophobia, and hatred of the scapegoated Other. Regardless of the specific situation, the anti-fascist spirit remains constant: RESIST by any means necessary.

In ANTIFA: The Anti-Fascist Handbook, organizer and historian Mark Bray provides a compelling, meticulous history that details the early days of the movement—when it was formed almost simultaneously with fascism itself, to fight Hitler and Mussolini—up to the present day. The book also acts as a handbook of tactics and strategies, key organizations, and the core philosophies of the movement, suggesting what role citizens can play today in combating the rise of the far right.

MARK BRAY is a historian of human rights, terrorism, and political radicalism in Modern Europe who is currently a lecturer at Dartmouth College. He was one of the organizers of Occupy Wall Street and is the author of Translating Anarchy: The Anarchism of Occupy Wall Street and the co-editor of Anarchist Education and the Modern School: A Francisco Ferrer Reader. His work has appeared in Foreign Policy, Critical Quarterly, and ROAR Magazine. 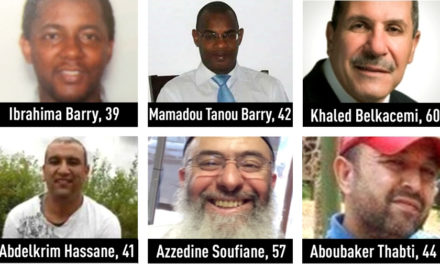 29 January: Day of Action against Islamophobia 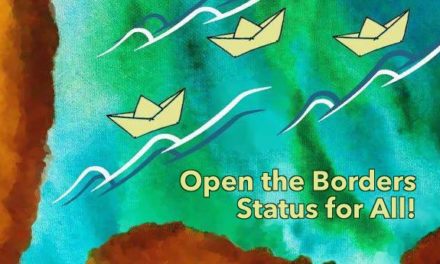 Endorsement and call for an antifascist contingent: Status For All March (16/06/2018) 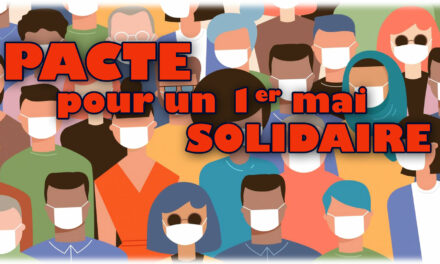